Ramlee Awang Murshid has been involved in theatre since his early teens and has played many roles as a director, writer and actor. He has also worked as an RTM journalist for more than 20 years since 1986. His journalistic work has occasionally brought Ramlee to various countries and has been a major contributor to his work. Some of his writings based on foreign countries such as Japan are inspired by his experiences.

Ramlee is well-known as a horror novelist and has won four writing competitions including the success of the Pei Pan novel that was recognized as the second place Sako Prize winner for the National Novel in 2002. This best UKM Mass Communication student of year 2000 described Pei Pan's success as his sweetest memory as he was the first writer from Sabah to win the prize. Besides that, he also received a Special Award from UKM in 2001 and was the Overall Best Student of School of Media and Communication Studies (2002).

Ramlee has produced various novels such as Tombiruo, Ranggau, Mandatori, Satu Janji, A.D.A.M, Semangat Hutan and Rahsia Perindu. He puts a lot of horror and terrifying elements in his novels until he got the nickname as a thriller novelist. The novel, Bagaikan Puteri has won the Sabah State Literature Award and the responses from his fans have encouraged him to continue the novel until the trilogies Bagaikan Puteri, Cinta Sang Ratu and Hijab Sang Pencinta were produced.

The film adaptation from one of his works, Tombiruo is under the collaboration of Astro Shaw, Karangkraf book publisher, Ideate Media and Ramlee's own publishing company, Layar Sunan. The movie premiered in the year 2017. 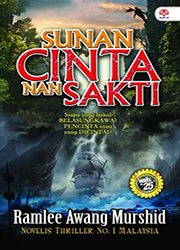 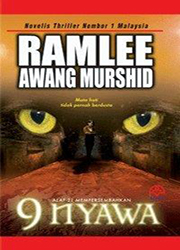 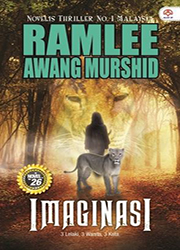 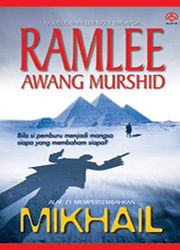 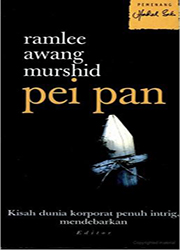 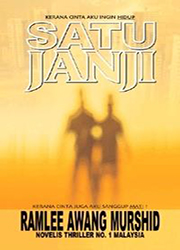