Hasyuda Abadi (pen name) or his real name, Haji Sukor bin Haji Usin, the second son of Haji Usin Ripan and Hajah Subiah Sidek, was born in Kampung Lumadan, Beaufort, Sabah in 1960. He received his early education at Sekolah Kebangsaan Lumadan, Beaufort (1967-1972) and continued his studies at Sekolah Menengah St John Beaufort (1973-1978) until form five. After graduating, he worked as a Broadcast Assistant at the Department of Broadcasting Malaysia, Sabah in 1979. In 1985, he moved to the Election Commission and held the position of Assistant Information / Election Officer. He retired from the government service at the age of 55 in 2015.

He has received the Malaysia Literary Award for poetry in 1985, the Malaysia Premier's Literary Award in 2004/2005 and 2017/2018 as well as the Sabah Literary Award in 1989, 1991, 1998, 2000, 2002, 2004, 2007, 2008, 2012, 2014 and 2016 for the genre of poetry and short stories. Hasyuda was the grand prize winner for the 2011 Islamic Poetry Writing Competition organized by the DBP Cawangan Sabah through his collection of poems entitled 'Perlimbahan Cinta'. Hasyuda also won the Islamic Short Stories (Winner) and Poetry (Runner-up) Writing Awards organized by the State Islamic Religious Affairs Department in conjunction with the Islamic Arts Carnival 2011.

Hasyuda was the recipient of the Darjah Kebesaran Negeri Sabah 'Bintang Kinabalu' (B.K.) in 2005, 'Bintang Setia Kinabalu' (BSK) in 2013 and from the Federal Government of Malaysia, the 'Pingat Pangkuan Negara (P.P.N)' from DYMM SPB Yang di-Pertuan Agong in 2008. Hasyuda was also the recipient of the Sabah Islamic Poets Award in 2008 from Tuan Yang Terutama Yang di-Pertua Negeri Sabah. 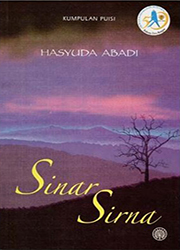 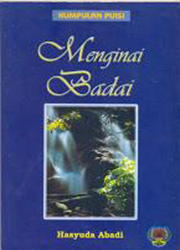 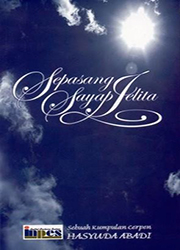 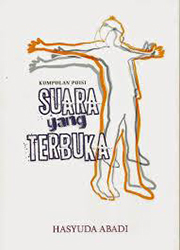 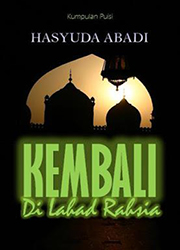 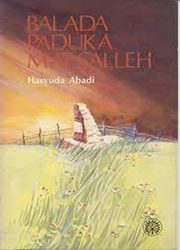