She began her literary work in 1978, but her first piece was published only a year later. Although she was more interested in writing novels, she was involved in writing other genres such as short stories, poems, radio drama scripts, stage plays and also Sabahan folklore. Her first novel entitled, ‘Hijrah’ was published by Dewan Bahasa dan Pustaka Cawangan Sabah in 1988, whilst, her two other novels, ‘Kuntum Berputik’ and ‘Cinta Pun Bersemi’ were published by a private publicist. She often writes her works in various themes such as education, development and culture.

In her career as a literary writer, Sitti Rahmah G Ibrahim has won many awards for creative writings. Notable awards include, Hadiah Galakan DBP Sabah, Hadiah Penulis Skrip Drama Pentas Berbakat (1985), and almost annually won the Hadiah Sastera Sabah, which is the most prestige award in the state organized by DBP Sabah. She is currently the Vice President for Badan Bahasa dan Sastera Sabah (BAHASA). 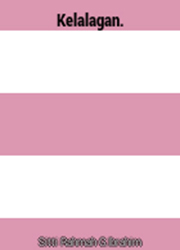 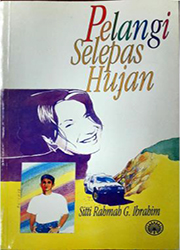 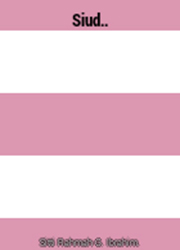 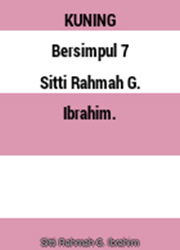 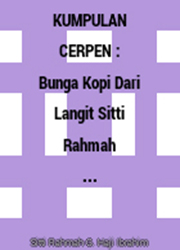 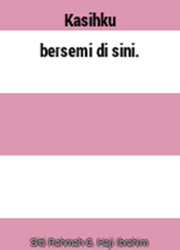