RAYMOND Majumah or his real name Azlan Shafie Abdullah @ Raymond Bin Majumah was born on 26 September 1968 in Guomon Village, Matunggong Kudat. He received his early education at SRK Matunggong Kudat, then continued his secondary education at SMK Abdul Rahim Kudat (1982-1986) and Form Six at SMK Mat Salleh, Ranau (1987-1988). Subsequently, he entered the Tuaran Teachers College (1989-1991). Raymond then continued his studies at UKM until he graduated with a Bachelor of Arts Degree with Honors (Psychology and Communication). He then pursued his master's degree in Arts in the field of Creative Arts at Universiti Malaysia Sabah (UMS) and in 2010, he furthered his studies at doctoral level (PhD) at the same university. As for his career, Raymond started to work as a teacher at SK Sabur, Banggi Kudat in 1991. He then took over the role of Headmaster of that school from 1992 to 1997. A year later, he moved to SMK Sikuati Kudat (1998-2004). In 2005, he moved to SMK Matunggong Kudat as Senior Assistant of Student Affairs and Senior Assistant Administration in 2006. He then worked as SISC Officer (School Improvement Specialist Coaches) DG48 at Kudat Education Department from 3 May 2013. In the field of writing, he uses names such as Raymond Majumah, Irwan Nur, Azlan S.A and Prince of Pen. He is involved in various educational activities at various levels. Raymond is the main coach of the Malay language of Sabah, where he is often invited to judge the poetry, speech, pantun, lecture, singing, dancing, choir and theater competitions. In addition, he is also active in various courses, workshops, and seminars in Sabah, be it at National and International Levels as either participants or presenters of papers. Raymond has also won various prizes, including Sabah Literary Prize in the genre of Poetry for the year 1992/1993 and 2002/2003, Short Stories 2004/2005, Essay Criticism 2008/2009 and 2012/2013, Essay Criticism and Short Stories (2012), Poetry Writing Contests and so on. He has also received the National KPM Excellent Service Award. His works are included in various anthologies and publications since 1991. 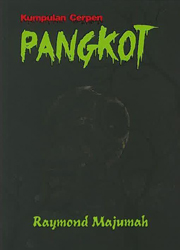 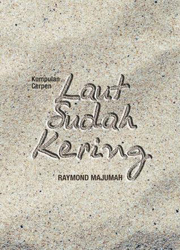 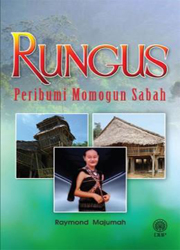 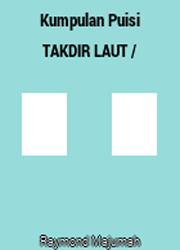 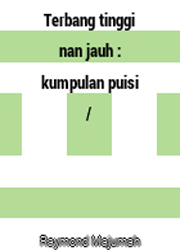 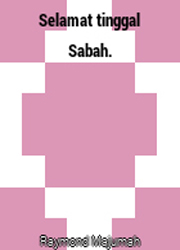 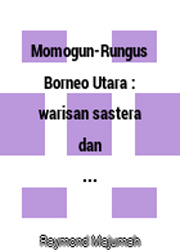 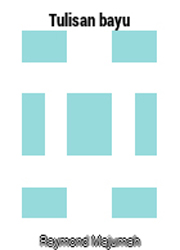 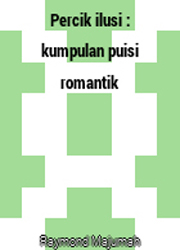