He left the education field to join the Police Force in late 1968 and underwent basic police training at the Selangor Police Training Center (POLAPUL) for 9 months until September 1969. He returned to Sabah in October 1969. In mid-October, he underwent military tactical war training at Kepayan Police Headquarters for 9 weeks before being absorbed into the Police Field Force unit.

In 1972, Binson A. Sabiah left the police field to return to his hometown and became a freelance writer (freelance journalist) where his works were widely published in the Sabah Times and sisindiron (poems) in Kadazan language, in the Daily Express and Kadazandusun Language Foundation (KLF) bulletin. In addition, his poems have also been featured in WADAH published by Dewan Bahasa dan Pustaka Cawangan Sabah, and Sabah News newspaper. Most of his poems are included in the "Kembang Kembang Rindu" anthology published by BAHASA and Dewan Bahasa dan Pustaka Cawangan Sabah.

He was the Chairman of the Badan Bahasa Sabah Tenom District from 1987-1999 and the Winner of the Kadazandusun short story competition across Sabah, in collaboration with KDCA, KLF, JPS, RTM and several Government agencies in 1969. He has also been appointed as the Chairman of the BIRO Penulisan KDCA Keningau Branch and AJK Perunding Bahasa Kadazandusun Sabah Federal Territory of Labuan in 1996.

In 1997, KDI Publication Sdn. Bhd. Kota Kinabalu has published his first book titled "KOROM" and followed by the book Antologi Sajak "SALAROM SININDAB TAPUI" in Kadazandusun language published by KLF in 1998. The book is the world's first Poetry Anthology written in Kadazan language together with “I’ Umpok Om Oninipot”.

Binson A. Sabiah personally published the book "The North Borneo Police Hero" in 2004 and his book "Mengenali Gana" was published in the following year. The book was used by 3 students from University Malaysia Sabah as a reference to complete their assignments.

Book by Binson A. Sabiah 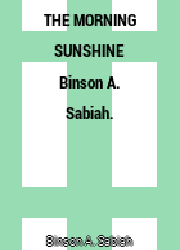 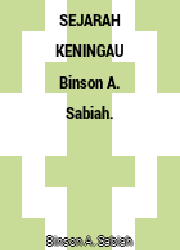 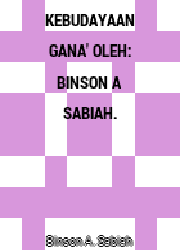 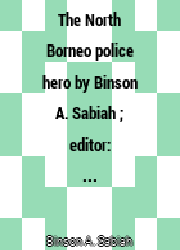 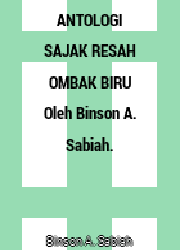 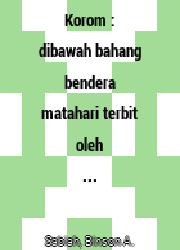 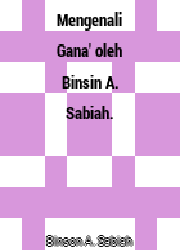 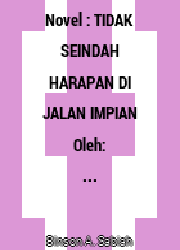 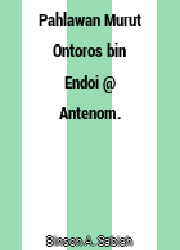