S. Welly, a famous name known in State of Sabah. Although he’s not from any reality TV program, he has his own aura that is capable of getting popularity as much as the local artists who came from reality TV programs. With a natural talent, S. Welly has directed his first step in 2007 through the Gadis Kudat album, 2010 Natalup (Pudar) album, 2011 Boros Nu Di Tohuri Noh, 2012 Gadis Sabah album and 2015 album titled Sumandak Kota Belud.

S. Welly's songs are more about the community and praising the girls of Sabah where they are accepted easily by the local listeners and fans. This artist who has a steady vocal admits that he is not arrogant, easy to be approached by the community and puts his fans as top priority.

Under the Skyline Laser Sdn Bhd, he is also an artist of the Sabah Cultural Board and is regularly called by RTM for their programs. Among the accomplishments he has achieved are: - 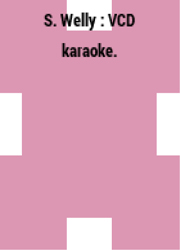 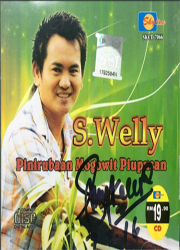 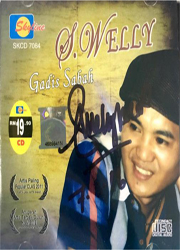 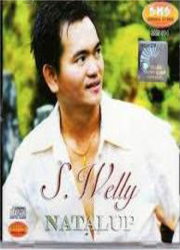