He attended University of Malaya (UM), Kuala Lumpur and graduated with a Bachelor of Arts with Honors in 1986 and a Diploma in Education in 1987. He has served as a graduate teacher since 1987 at several secondary schools in Sabah. Currently, he is a principal at Sekolah Menengah Kebangsaan Kota Marudu II, Sabah.

He is also involved in the field of poetry and short stories since 1993 and his work has been published in various mass media in Malaysia such as Wadah, Jendela Sabah, Borneo Mail, Borneo Post, New Sabah Times, Daily Express and Weekly News. His work has also been featured in Bahana, Brunei Darussalam magazine.

He produced a short story entitled “Lingkaran Takdir” published by Dewan Bahasa dan Pustaka Cawangan Sabah in 2012. After that, he produced two more books of poetries entitled “Jernih Diri” and “Sejambak Munajat”, both published by the Institut Terjemahan dan Buku Malaysia, Kuala Lumpur in 2015 and 2019.

He has received several awards, including: -

He is a member of the Badan Bahasa dan Sastera Sabah and Persatuan Penulis Nasional (PENA). He was awarded the Ahli Darjah Kinabalu (A.D.K) by the TYT Yang Dipertua Negeri Sabah in 2018. 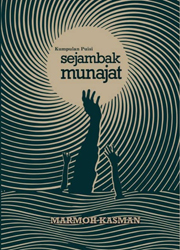 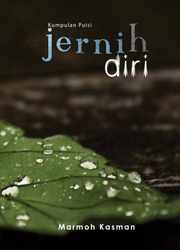 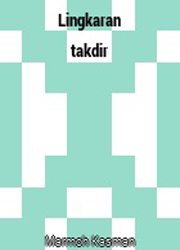