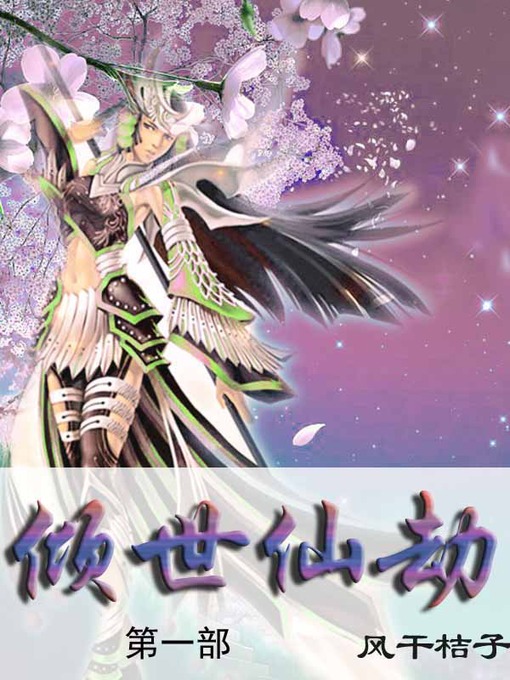 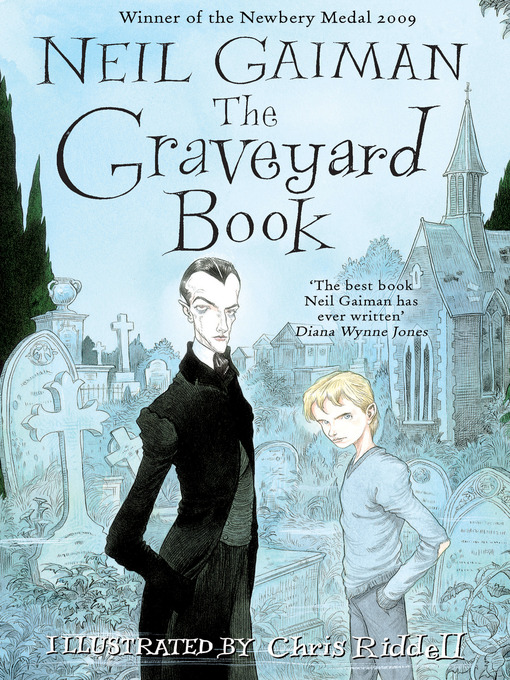 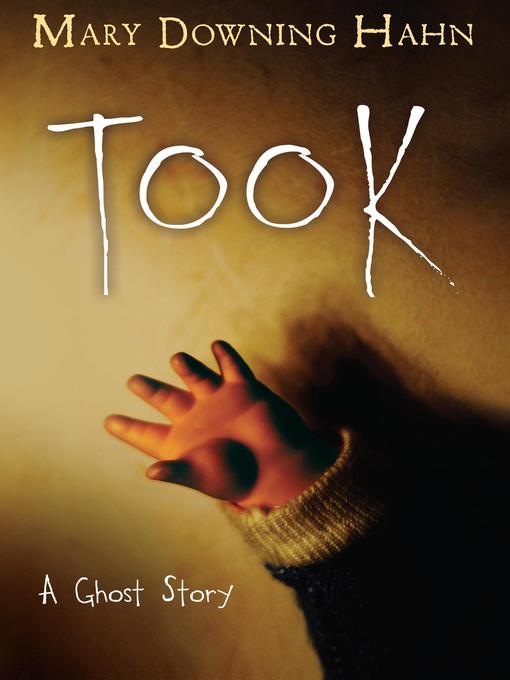 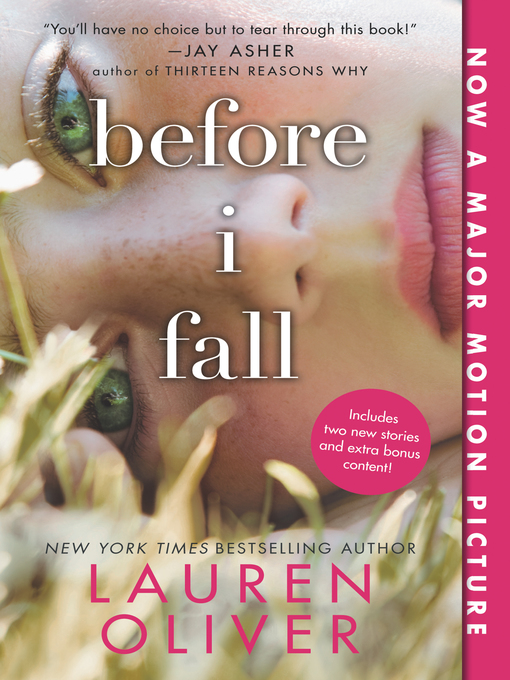 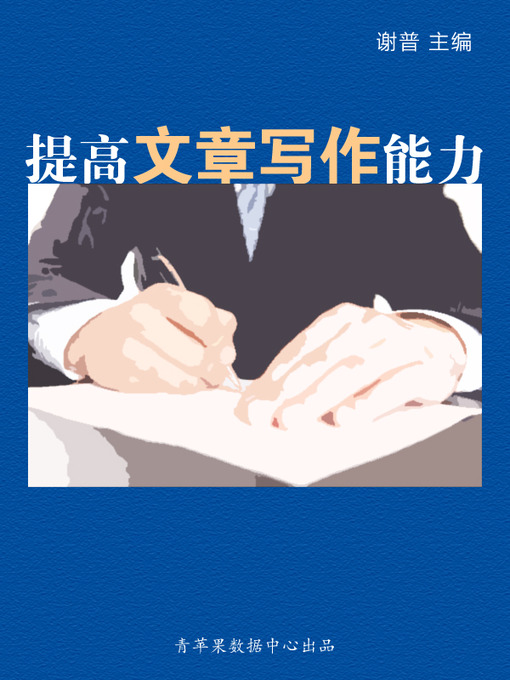 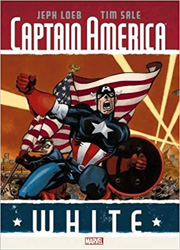 For Steve Rogers, the hardest thing about being a man out of time is being a man without a best friend. As Captain America comes to terms with his loss, he longs for the black-and-white moral simplicity of World-War-II. 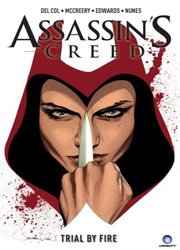 Based on the popular game series, this graphic novel follows a fresh inductee into the modern-day Assassin Brotherhood - as they uncover a conspiracy in their DNA that stretches back hundreds of years! Contains first 5 issues of the Assassin's Creed comic. 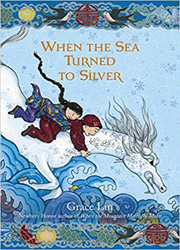 Pinmei's gentle, loving grandmother always has the most exciting tales for her granddaughter and the other villagers. However, the peace is shattered one night when soldiers of the Emperor arrive and kidnap the storyteller.

Everyone knows that the Emperor wants something called the Luminous Stone That Lights the Night. Determined to have her grandmother returned, Pinmei embarks on a journey to find the Luminous Stone alongside her friend Yishan, a mysterious boy who seems to have his own secrets to hide. Together, the two must face obstacles usually.

When the Sea Turned To Silver AuthorGrace Lin 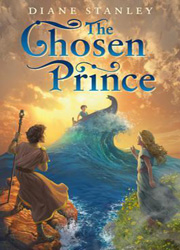 On the day of his birth, Prince Alexos is revealed to be the long-awaited champion of Athene. He grows up lonely, conscious of all that is expected of him. But Alexos discovers that being a champion isn't about fame and glory—it's about sacrifice and courage.

Alexos follows the course of his destiny through war and loss and a deadly confrontation with his enemy to its end: shipwreck on a magical, fog-shrouded island. There he meets the unforgettable Aria, and faces the greatest challenge of his life. 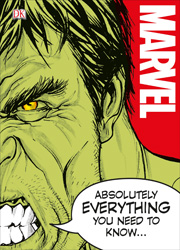 “The Hulk can knock his enemies right off their feet with a single handclap!”

If Doc Ock’s tentacles are cut off, he can get them back with the thought impulse: “Return to your master!”

The Punisher once eliminated everyone, including himself! 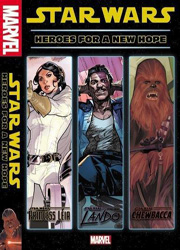 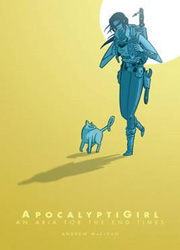 Alone at the end of the world, Aria is woman with a mission! Traipsing through an overgrown city with her only companion, a cat named Jelly Beans, Aria's search for an ancient relic with immeasurable power has been fruitless so far. But when a run in with a creepy savage sets her on a path to complete her quest, she'll face death head on in the hopes of claiming her prize and, if all goes according to plan, finally returning home.

ApocalyptiGirl: An Aria For The End Times (Graphic Novel Ver 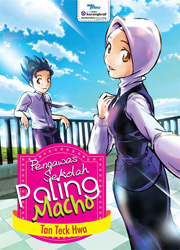 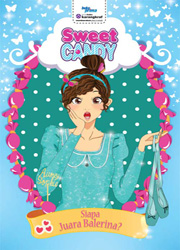